With Fathers Day just around the corner, we got to thinking about all the good times we’ve had with our Dads over the years (obviously when we say ‘good’ we mostly mean they caused life ruining embarrassment at the time – but are pretty hilarious in retrospect!).  There was the time he had to dress you for your friends birthday party when you were 6 and you ended up looking like horrific cocktail of Madonna and Cyndi Lauper, circa 1984 (funnily enough, all picture evidence of that has mysteriously disappeared!). Or the time you brought your first serious girlfriend home and your Dad busts out the story of how you pooped in the bath when you were 4 and insisted on using it as a battleship… Needless to say she didn’t come over again after that.  Our personal favourite, though, has got to be the Dad from Utah (USA) who dressed in a different fancy dress outfit everyday for 170 days, to wave his teenage son off to school! THAT’S FATHERLY COMMITMENT, PEOPLE!

So, in homage to all our awesome father-figures prepare to cringe, crack up, and maybe even cry as we check out 5 of our favourite TV and movie Dads – from the embarrassing, through the most loving, to the plain hilarious! 😀 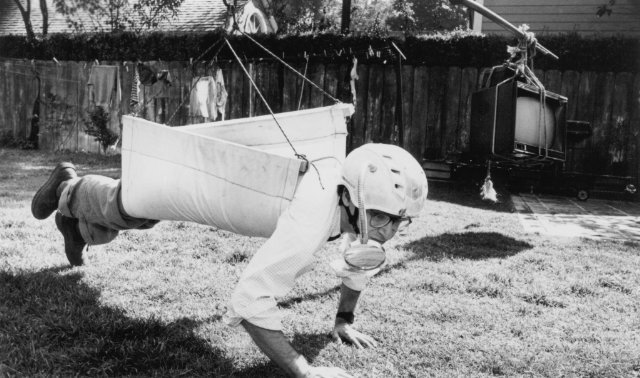 He might have a screw or two loose, but there’s no denying Wayne Szalinski’s love for his family. After his (and his neighbour’s) kids are accidentally shrunk to the size of a flea by one of his crazy inventions, he goes on a needle-in-a-haystack style mission to find them – obviously aided by more of his not so reliable inventions! We reckon he’d be a pretty cool Dad – you might not get the latest games console for your birthday, but you could get a games console that made you milkshakes and cooked a pizza while you played! 😀 …as long as you like burned pizza and your consoles drenched in questionable flavoured ‘shakes! At the end of the day, how many other kids have had the chance to eat an Oreo the size of a house and go on what had to be the world’s most awesome mud slide?!

On first impressions Jack Arnold probably wouldn’t be your first choice if you got your pick of Dads, but as time went by on the The Wonder Years you couldn’t help but grow to love the big guy! He’s the kind of Dad you probably wouldn’t appreciate most of the time when you were growing up, his service in the Korean War making him majorly authoritative and strict. Despite this, when looking back as an adult you’d realise how all the groundings, telling-offs and confiscated pocket money made you who you are today… N’aww! 🙂

There’s no way we could have a list of our favourite TV and movie Dads without him…or her! Not only will he go to the lengths of cross-dressing and posing as a house-keeper just so he can see his kids (we know, it sounds pretty bad on paper) but he’s also got to be one of the funniest Dads EVER! Imagine actually wanting to do your homework as a kid because your Dad just sang awesome factual songs to the tune of James Brown (it’s safe to say this movie is the main resource of all our dinosaur knowledge!). Obviously you’d want to avoid the part where you walk in on your supposedly female house-keeper taking a pee, man-style, only to discover that it is in fact your Dad. Mental scar-age and a pricey counselling bill right there…

Okay so sometimes he has ulterior motives when he’s protecting his family, namely food, but Uncle Phil was an ace Dad and father-figure. Similar to Jack Arnold he was strict, moody, and had a shout that would make you mess your pants, but he was always there for his kids and Will when they got themselves into ridiculous predicaments! We’re not sure that we’d appreciate his Dad dancing if he was our old man, but then again if we’d inherited moves like Carlton obviously did, we guess we wouldn’t mind! 😀

And our all time favourite TV and movie Dad is…

Of course, the unanimous decision here at Atomic Threads for the best TV and movie Dad had to be Clark Griswold! All he wants is to make his family happy and he’s always thinking up ways they can spend ‘quality time’ together. Obviously that quality time  never quite pans out the way Clark wants it to, but where would the National Lampoon movies be without a little drama…and tragedy…and complete insanity! No matter what absurd situations they experience, he never gives up on his family – even if sometimes admitting defeat would get them into a lot less trouble!  Despite all the craziness, you know you’d always have a million stories to tell about your family adventures (and misadventures!) when you were older. Like the time you broke into Walley World, held a security guard hostage while you and your family had the whole place to yourselves, and then nearly got thrown in jail when the police showed up… Ah, good times!

So that’s your lot, retro lovers! Don’t forget, if you’re struggling to find a present for your pops this Fathers’ Day (which is 16th June, in case it’s slipped your mind!) we’ve got tonnes of tees perfect for the occasion! Check out the few below and take a look on the site – there’s something for all Dads whether he likes old cars, old movies, or you just want to remind him how old he is 😉 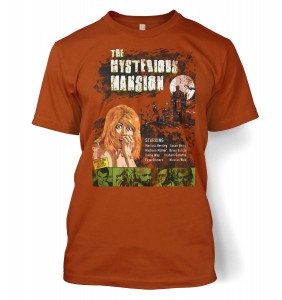 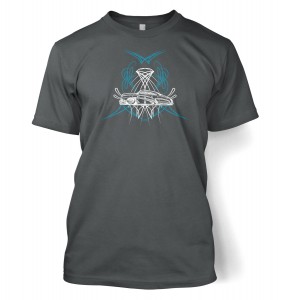 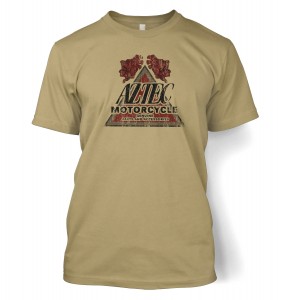 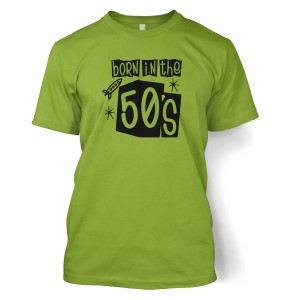 Comments - No Responses to “Atomic Threads’ All Time Favourite TV and Movie Dads!”